The Goldman 2021 Neeraj Chopra is a track and field athlete from India who competes in the javelin throw. He will be representing India in the Tokyo Olympics scheduled to be held from July 23-August 8, 2021. The 23-year-old son of a farmer from Khandra village near Panipat in Haryana produced a secondround throw of 87.58m in the finals to stun the athletics world and end India's 100-year wait for a track and field medal in the Olympics.
Post a Comment
Read more 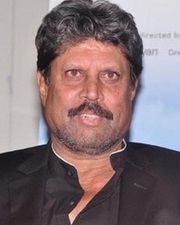 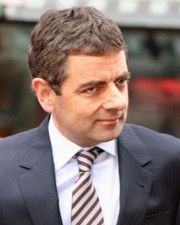 Full Name: Rowan Sebastian Atkinson, CBE Profession: Actor  and  Comedian Nationality: British Why Famous:  Rowan Atkinson first rose to prominence in the sketch TV show "Not the Nine O'Clock News" and was named "BBC Personality of the Year" in 1979.  Atkinson followed this with the TV series "The Black Adder" in 1983, written with his university friend Richard Curtis. The series was renamed "Blackadder" and ran for four series and featured such comedic talent as Tony Robinson,  Hugh Laurie ,  Stephen Fry and  Robbie Coltrane . Atkinson and Curtis went on to create the character of Mr Bean, a child man who hardly speaks. The series proved widely successful worldwide and spawned two films and an animated series. Atkinson has also appeared in a number of successful film roles, including "Four Weddings and a Funeral" (1994), The Lion King" (1994) as the voice of Zazu and the Jonny English James Bond film parodies. Born:  Ja
Post a Comment
Read more 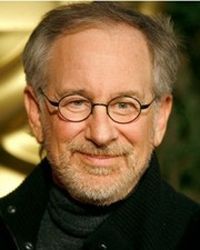 Nationality: American Profession: Director Why Famous: One of the most popular, successful, acclaimed and influential directors in film history, Spielberg was one of the founding pioneers of the New Hollywood era of the mid-60s to the late-80s. Spielberg's career was launched in the 1970s with films like "Jaws" (1975) which became the highest-grossing film of all time and set the stage for the modern blockbuster. His following films, "Close Encounters of the Third Kind" (1977) and "Indiana Jones: Raiders of the Lost Ark" (1981) were massively successful. His 1982 film "E.T. The Extra-Terrestrial" once again gave him the highest-grossing film of all time. In 1993 he again had the highest-grossing film ever with "Jurassic Park". His films have also addressed issues such as slavery, war and terrorism in films like "The Color Purple" (1985), "Empire of the Sun" (1987), "Schindler's List" (1993), &q
Post a Comment
Read more 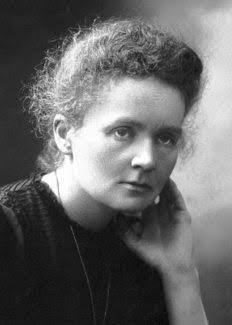 Marie Curie (1867 –  1934) was a Polish scientist who won a Nobel prize in both Chemistry and Physics.  She made ground-breaking work in the field of Radioactivity, enabling radioactive isotypes to be isolated for the first time. During the First World War, Curie developed the practical use of X-Rays; she also discovered two new elements, polonium and radium. Her pioneering scientific work was made more remarkable because of the discrimination which existed against women in science at the time. She was the first female professor at the University of Paris and broke down many barriers for women in science. “Humanity needs practical men, who get the most out of their work, and, without forgetting the general good, safeguard their own interests. But humanity also needs dreamers, for whom the disinterested development of an enterprise is so captivating that it becomes impossible for them to devote their care to their own material profit.” – Marie Curie Short Bio Marie Curie Marya Sk
Post a Comment
Read more 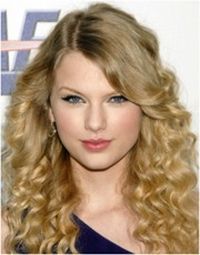 Profession: Singer -songwriter Why Famous:  A leading contemporary artist in American popular culture, Swift is known for her worldwide hit singles "Love Story", "You Belong with Me," "Blank Space" and "Shake It Off" among others. While she initially pursued a career in country music, her output transition to pop and made her one of the most successful recording artists of the decade. She has sold more than 40 million albums and has won 10 Grammys, among a host of other awards. Her concert tour for the album 1989 was the highest-grossing of the decade. Born:  December 13 ,  1989  (28 years old) Birthplace:  Reading, Pennsylvania, USA Chinese Zodiac:   Snake  Star Sign:  Sagittarius
Post a Comment
Read more 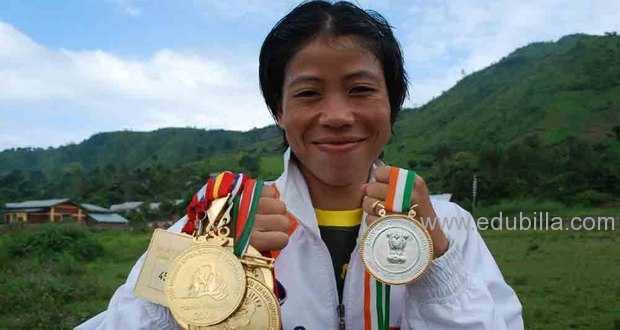 Born on 1st March 1983, Mangte Chungneijang Mary Kom is an Indian boxer from the northeast state of Manipur. She is also known as MC Mary Kom or Magnificent Mary. Mary Kom is famed as a five time World Boxing Champion and the only boxer to win a medal in every one of the six world championships. In the 2012 Olympics, she became the first Indian women boxer to qualify and win a bronze medal in the 51 kg flyweight category of Boxing. She is currently ranked as Number. 4 in the Flyweight category of AIBA World Women's Ranking. Mary was born in Kangathei, Manipur. She did her schooling from Loktak Christian Model High School, Moirang till class VI and studied in St. Xavier Catholic School, Moirang till class VIII. She then completed her schooling from NIOS, Imphal and did her graduation from Churachandpur College. Mary Kom is a mother of twin sons, Rechungvar and Khupneivar; and is married to K Onler Kom. She had an eager interest in athletics since childhood and the success of Dingko
Post a Comment
Read more
More posts